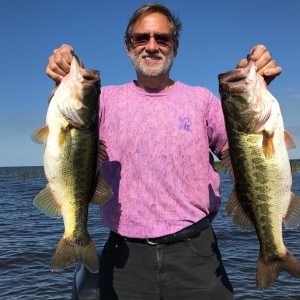 Michael S. Fanselow is a Distinguished Professor of Psychology, Brain Research Institute, and Psychiatry & Biobehavioral Sciences at U.C.L.A. Dr. Fanselow has held academic appointments at Rennselaer Polytechnic Institute and Dartmouth College before coming to UCLA in 1987. He received his Ph.D. from the University of Washington and received the Edwin B Newman Award for Excellence in Research for his dissertation work there. He has also received the Early Career Distinguished Scientific Contribution Award, the D.O. Hebb Award from the American Psychological Association, the Troland Award from the National Academy of Science, and is a member of the honorary Society of Experimental Psychologists. He was elected President of the American Psychological Association’s Division of Behavioral Neuroscience and Comparative Psychology and President of the Pavlovian Society. He currently holds positions as the Staglin Family Chair and the Director of the Staglin Music Festival Center for Brain & Behavioral Health.

In his spare time, he likes to fish and drink wine. 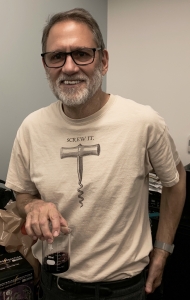 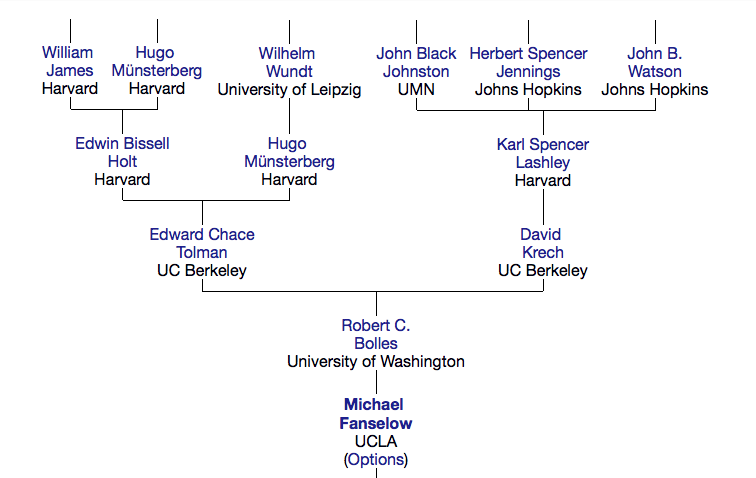 Distinguished Investigator Award from the National Alliance on Schizophrenia and Depression (NARSAD) for 2011.

Recipient of the W.H. Gantt Medal, the highest honored bestowed by the Pavlovian Society http://www.pavlovian.org October 6, 2007.

Member of the Steering Committee of the Winter Conference on Neural Plasticity, February 16, 2007-present.

Elected to the Society of Experimental Psychologists (SEP), the elite honorary society founded in 1904 by E.B. Titchner. January 1, 2007.

President of the Pavlovian Society.  October  2001.

President of the Division of Behavioral Neuroscience & Comparative Psychology of the American Psychological Association. August, 1998.

Recipient of the Troland Research Award of the National Academy of Sciences,  “For his ingenious analysis of the mechanisms that enable stimuli to acquire the ability to produce fear and how fear translates into specifics behaviors.” April 1995.

Elected Fellow of the American Association for the Advancement of Science “for seminal contributions to…behavioral  neuropharmacology of fear and fear motivated learning.”  February 1994.

Sigma Xi, the Scientific Research Society; admitted as an associate in 1976. Full membership awarded in 1981.

Psi Chi, the Honor Society of Psychology; admitted in 1976.

Professional Service to the Field and Community:

NIGMS SCORE Study Section (Chair) June 12, 2018. SCORE is a grant program that seeks to increase the research competitiveness of faculty at under-resourced institutions that have explicitly stated historical missions or historical track records focused on training and graduating students from groups nationally underrepresented in biomedical research.

Committee to Select Editor for the Behavioral Neuroscience, 2012-2013.

Member of National Institutes of Mental Health (NIMH), NIH Committee to establish Research on Domain Criteria (RDOC), ‘Negative Affect Domain’ Note that the Negative Affect Domain, and its definition of fear and anxiety, is largely based on my basic research on the neuroethology of defensive behavior (e.g., Fanselow, 1994).

Member of the Steering Committee of the Winter Conference on Neural Plasticity, February 16, 2007-present.

Member of the advisory board that oversaw development of the California Science Center’s “Goosebumps! The Science of Fear,” a 6,000 square foot traveling exhibit, which featured his research and still tours the nation’s Science Centers (http://www.fearexhibit.org/).

Participant in FASEB workshop “Setting the Agenda on Animal Welfare: A workshop on Science and Policy.” Presentation entitled: The Reduction of Fear, Pain and Distress Requires Experimental Models of These Processes. Washington, D. C., 2000.

Committee to Select Editor for the Journal of Experimental Psychology: Animal Behavior Processes, 1995-1996.

Organizer of the 19th Annual Winter Conference on Neurobiology of Learning & Memory. January 1995.

American Association for the Advancement of Science (Fellow).